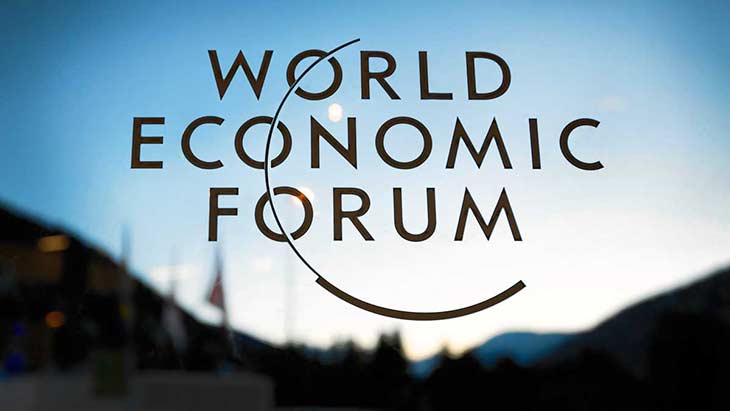 The Kingdom of Saudi Arabia and the World Economic Forum (WEF) signed a memorandum of understanding in Davos, Switzerland, on 23 January 2019. The memorandum is intended to set a framework for cooperation in many aspects, such as the establishment of the Forum’s Center for the Fourth Industrial Revolution in the Kingdom, as well as other global important fields.

Saudi Foreign Minister, Chief Delegate to the Davos meetings and Board Member of Saudi Center for International Strategic Partnerships (SCISP), His Excellency Dr. Ibrahim Al-Assaf represented the Kingdom in signing the agreement, while the Executive Chairman of WEF, Professor Klaus Schwab, represented the Forum.

The agreement adds to the strong partnership between the Kingdom and WEF through utilizing WEF’s various programs and initiatives to support the transformation in the Kingdom of Saudi Arabia constantly.

The Memorandum focuses on the cooperation in partnerships of the public and private sectors as well as the major initiatives, such as those related to the future of energy, health, health care, financial and monetary systems and other fields.

Dr. Al-Assaf emphasized in a press statement following the signing of the memorandum that the Kingdom of Saudi Arabia, with the fourth industrial revolution transforming the way people live, will benefit from its many advantages and resources to ensure its global competitiveness in the “world of that revolution” through such important partnerships.

He indicated that the Kingdom would be in an excellent position to embrace opportunities made available in the core of the fourth industrial revolution.